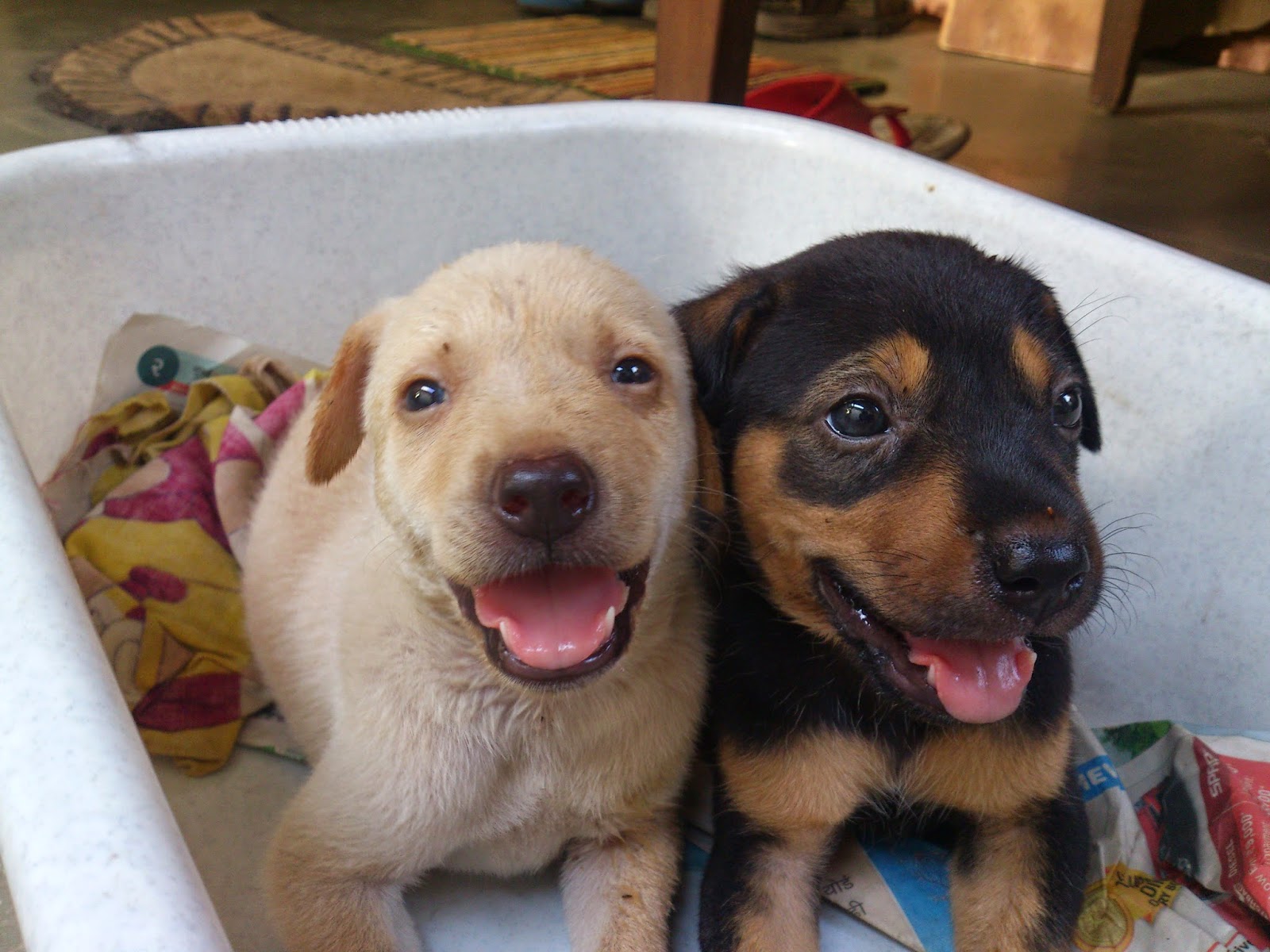 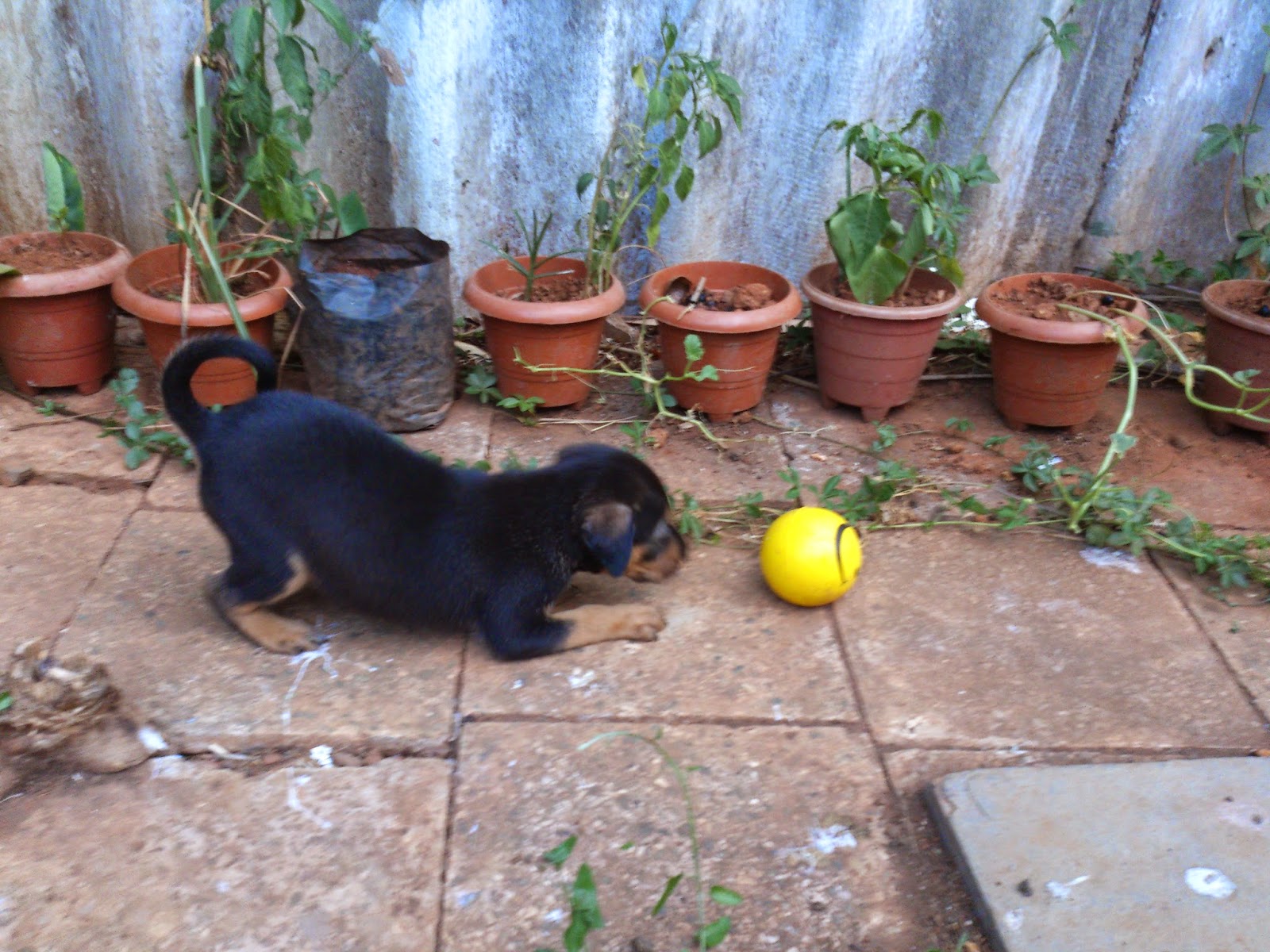 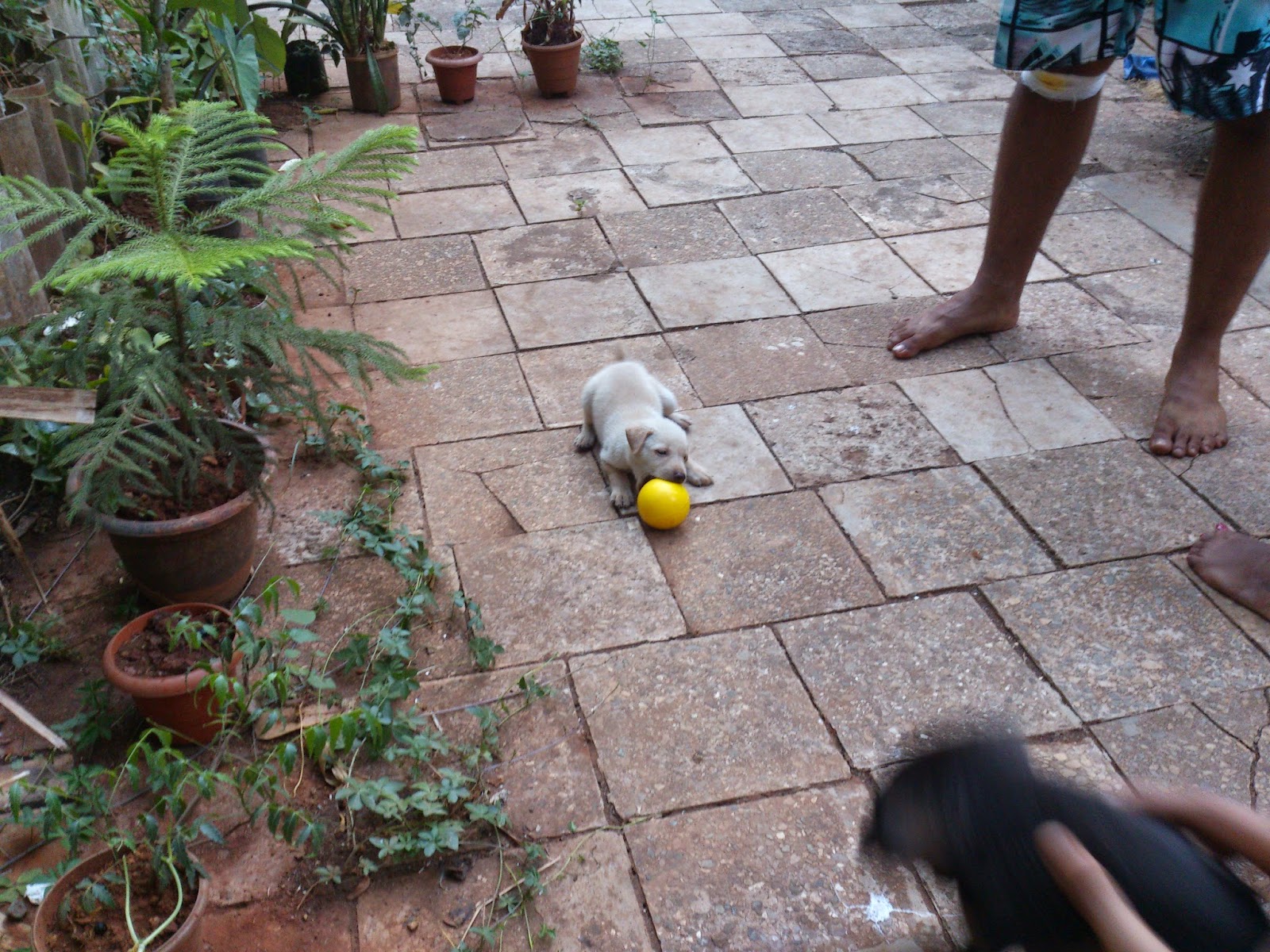 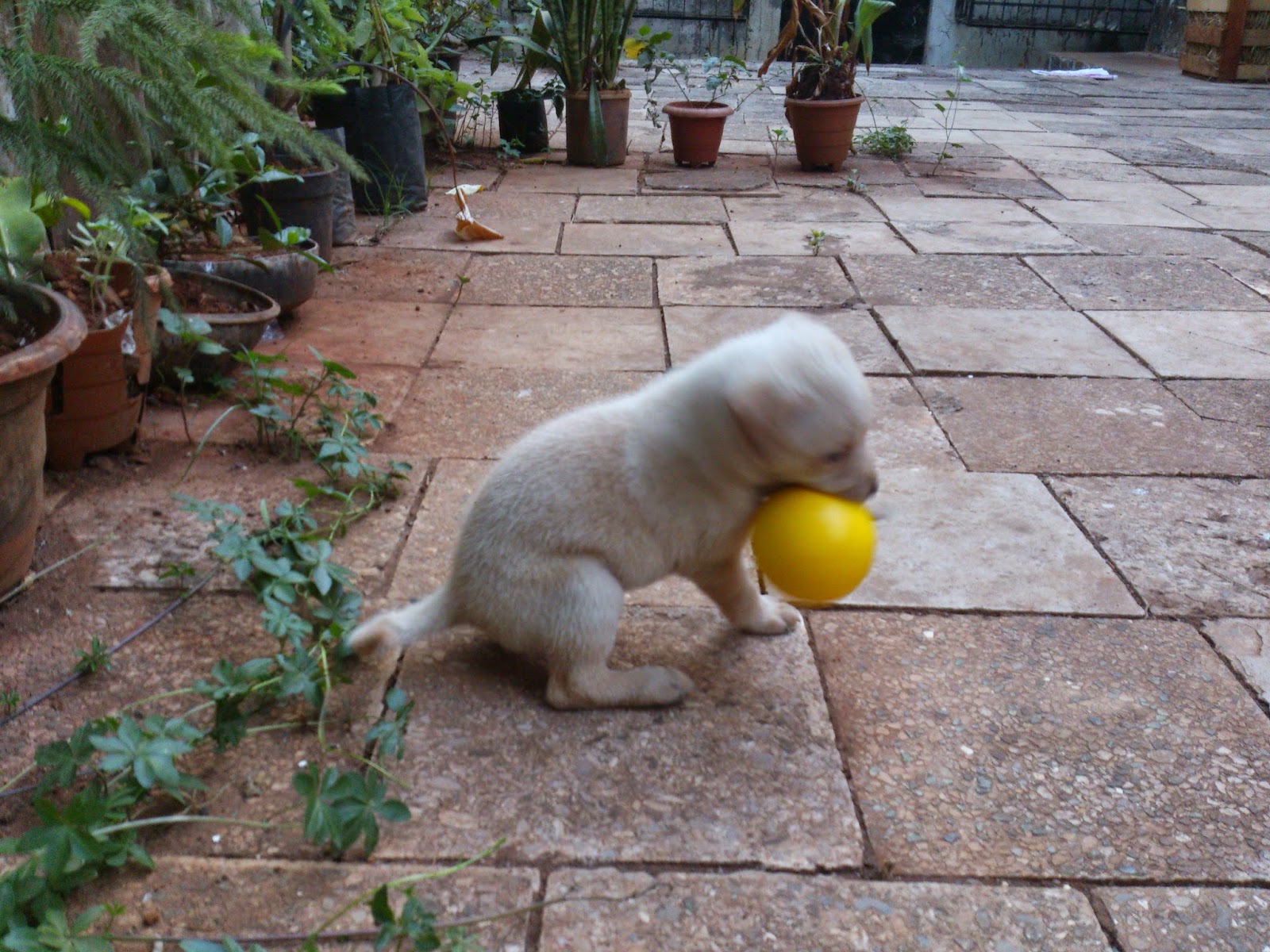 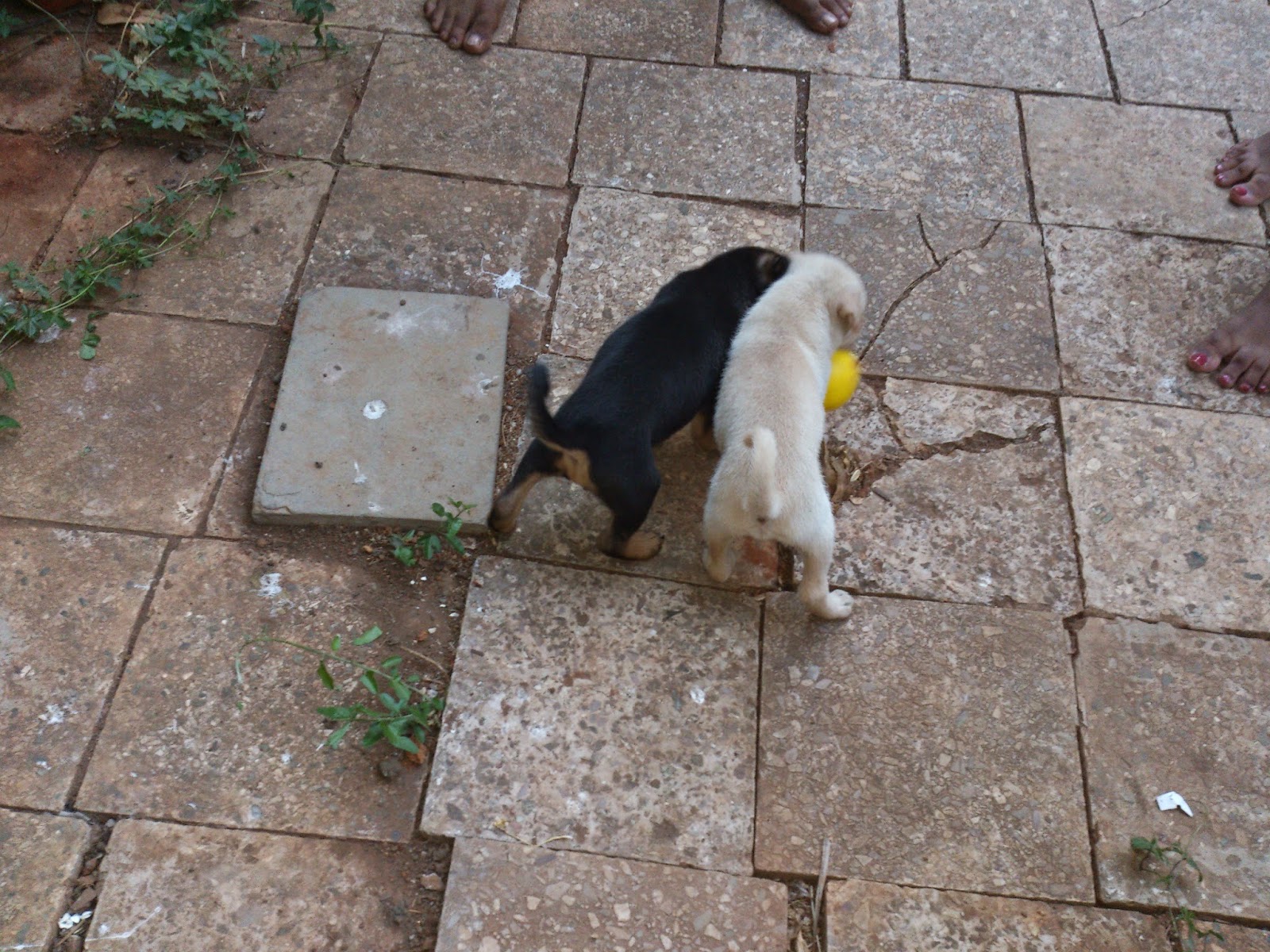 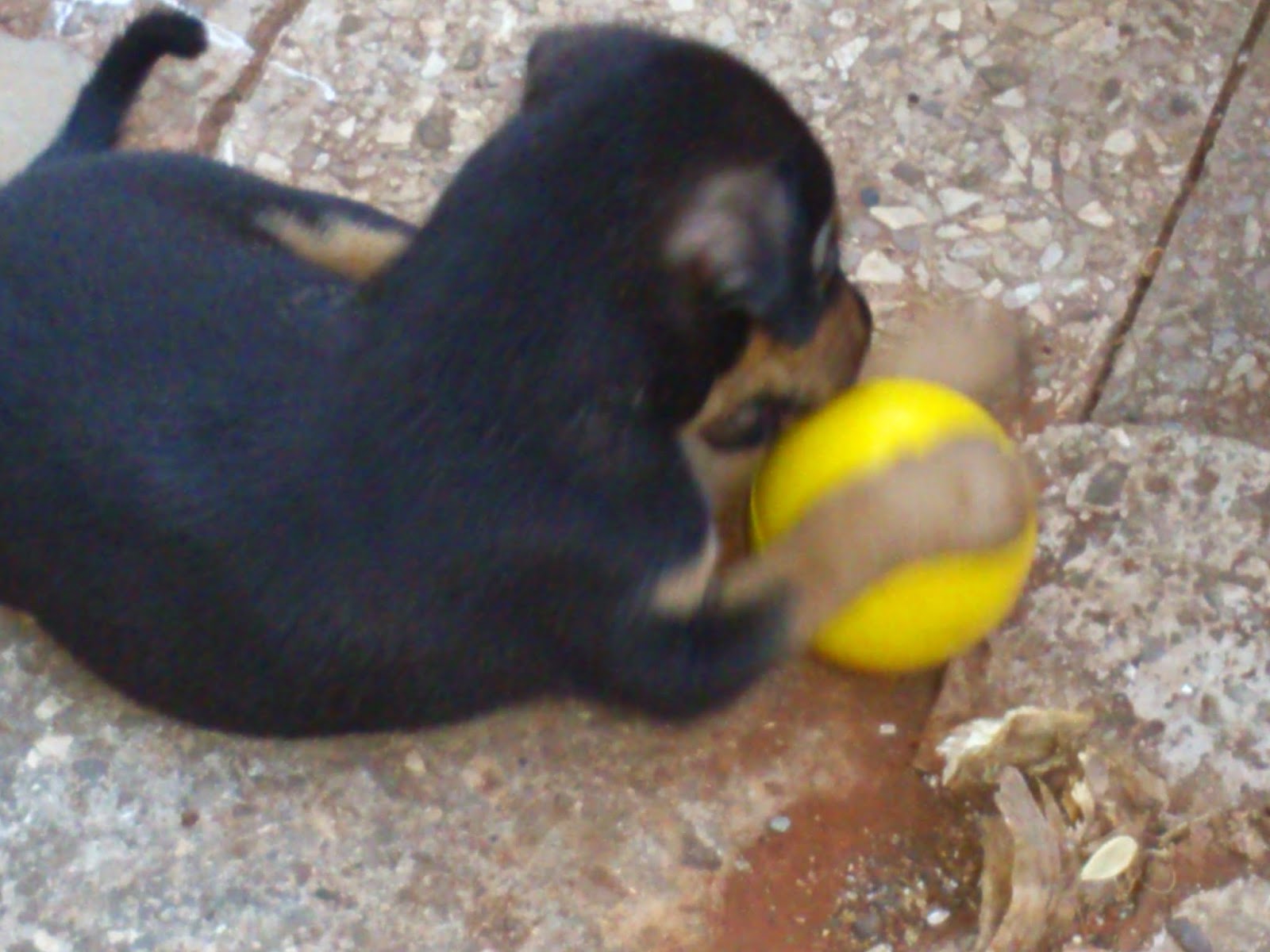 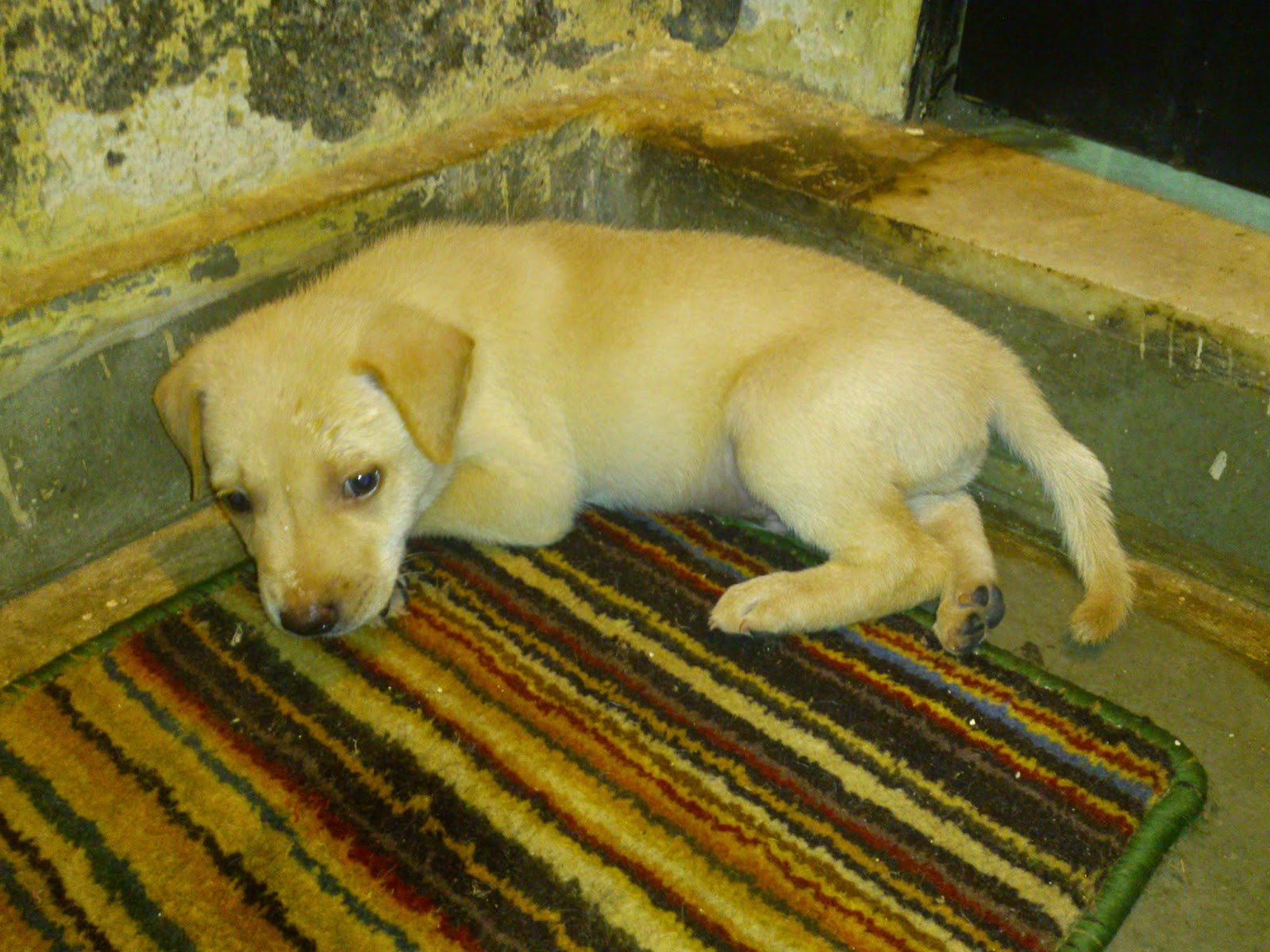 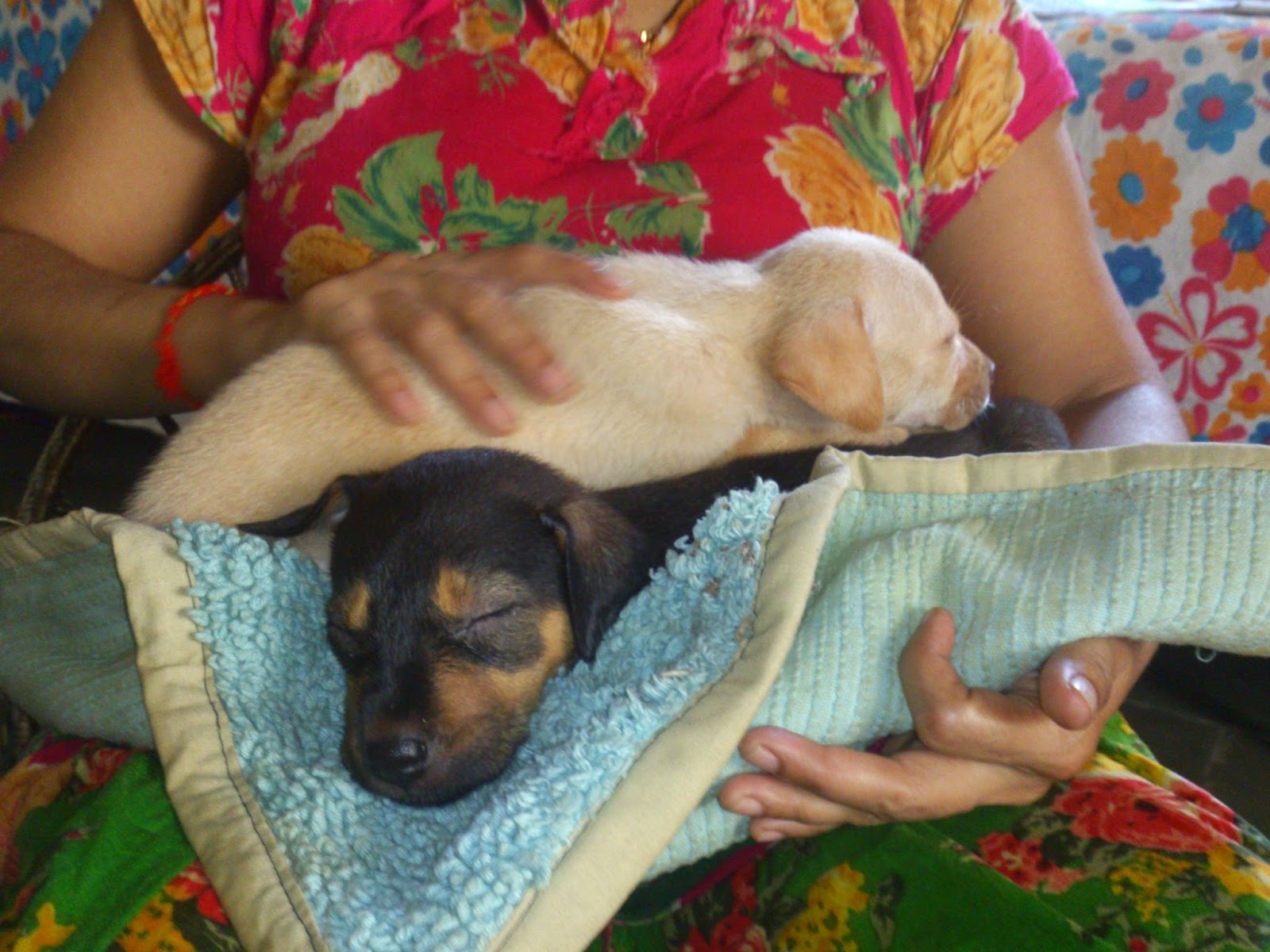 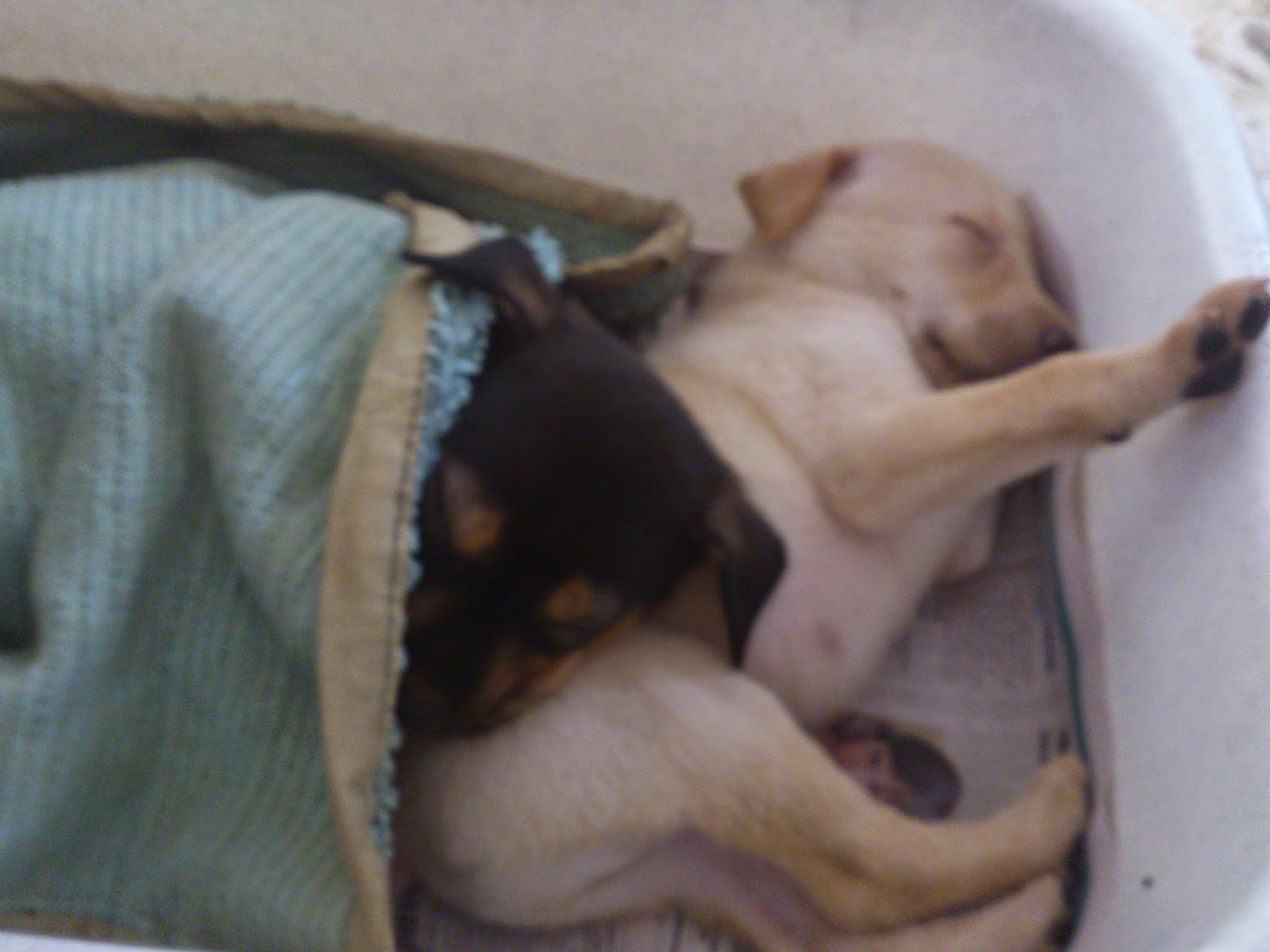 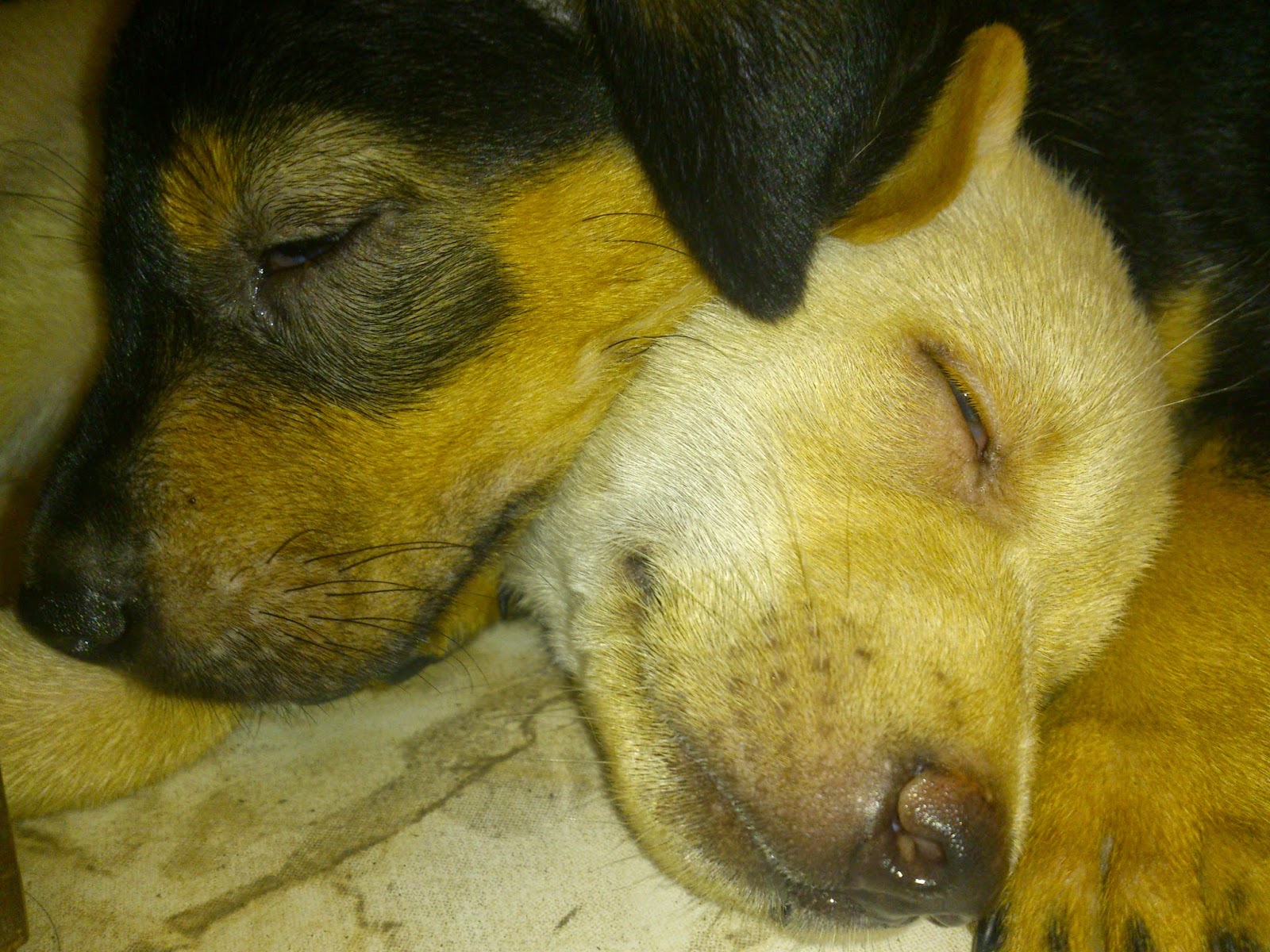 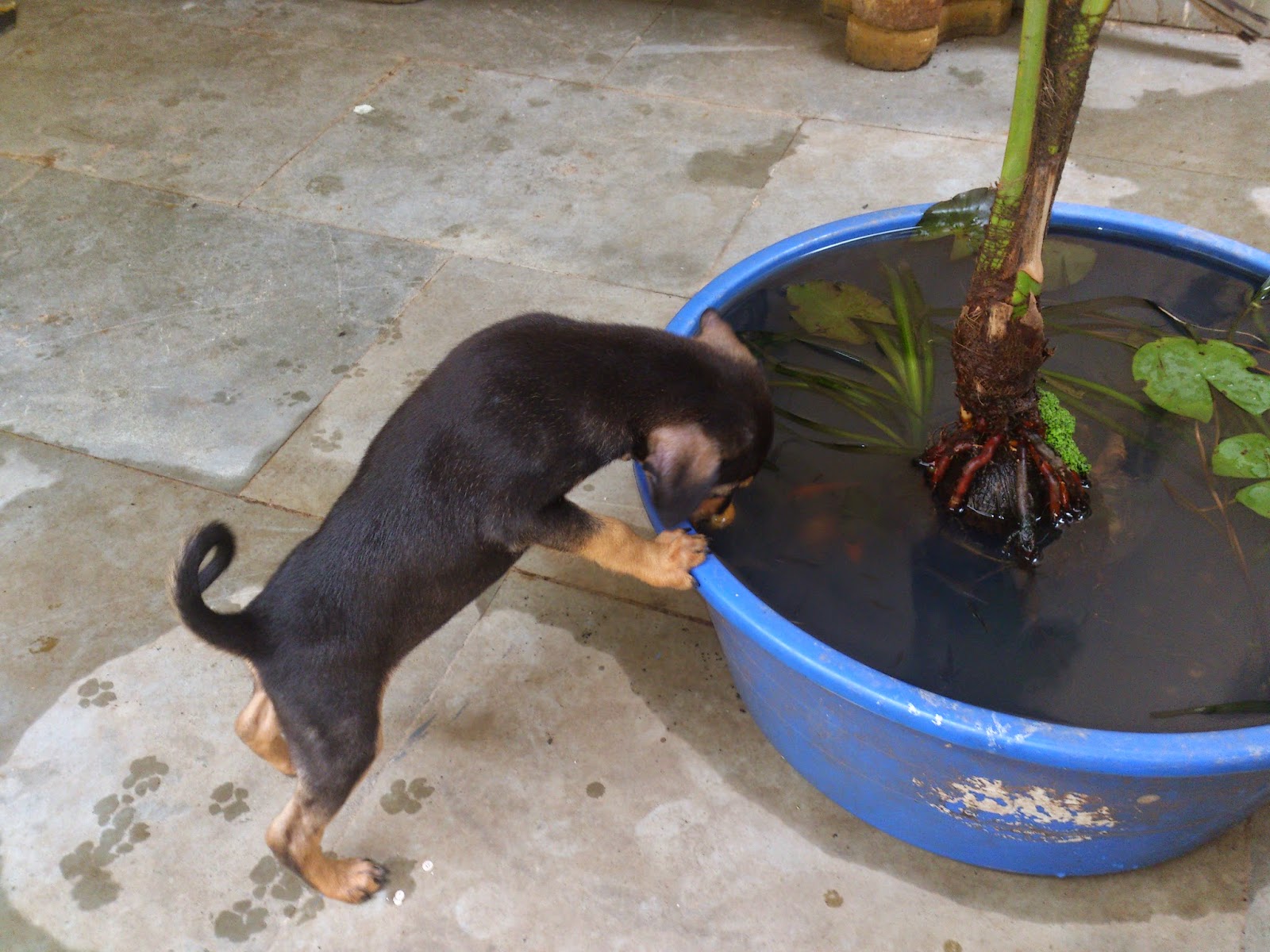 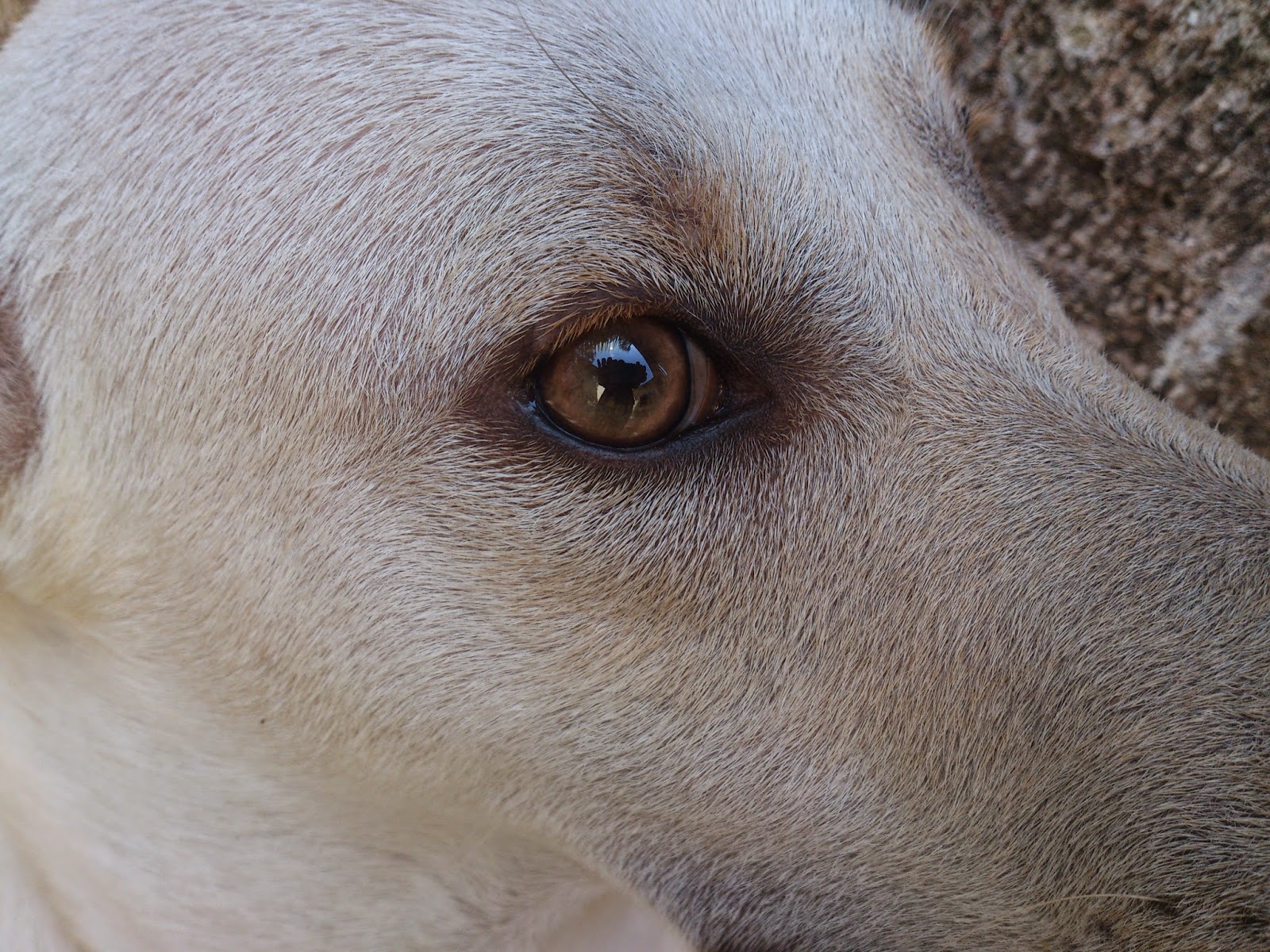 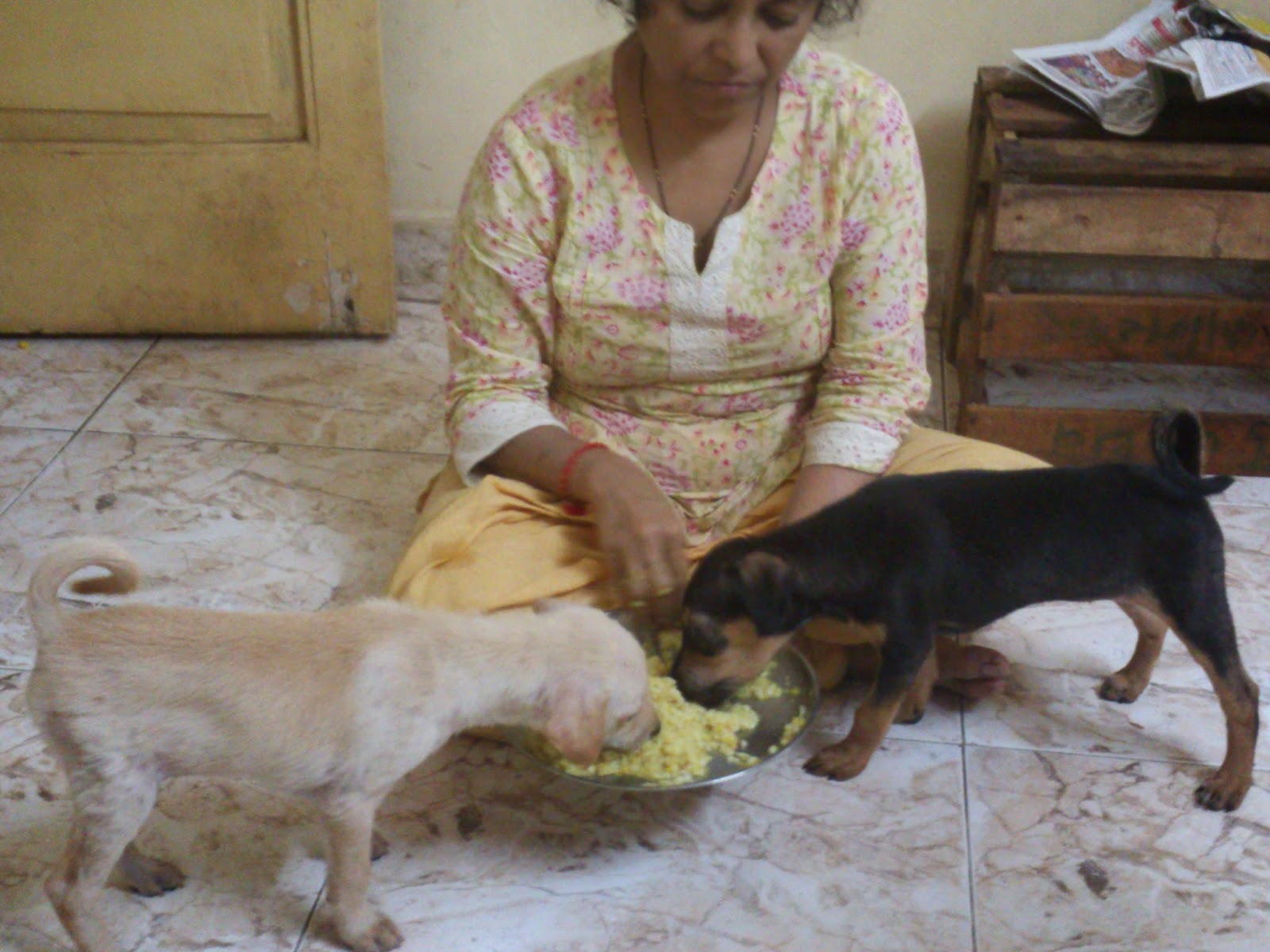 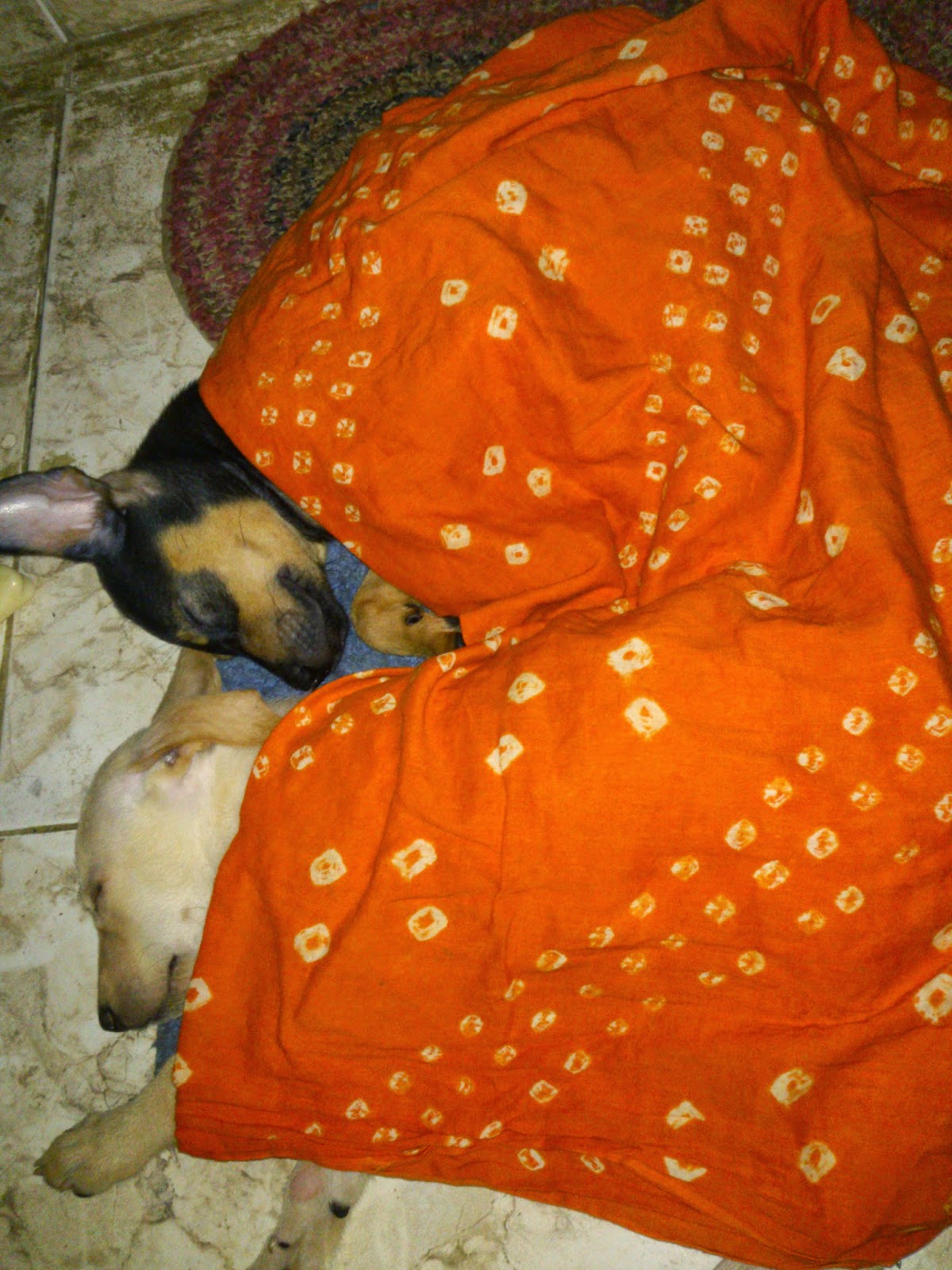 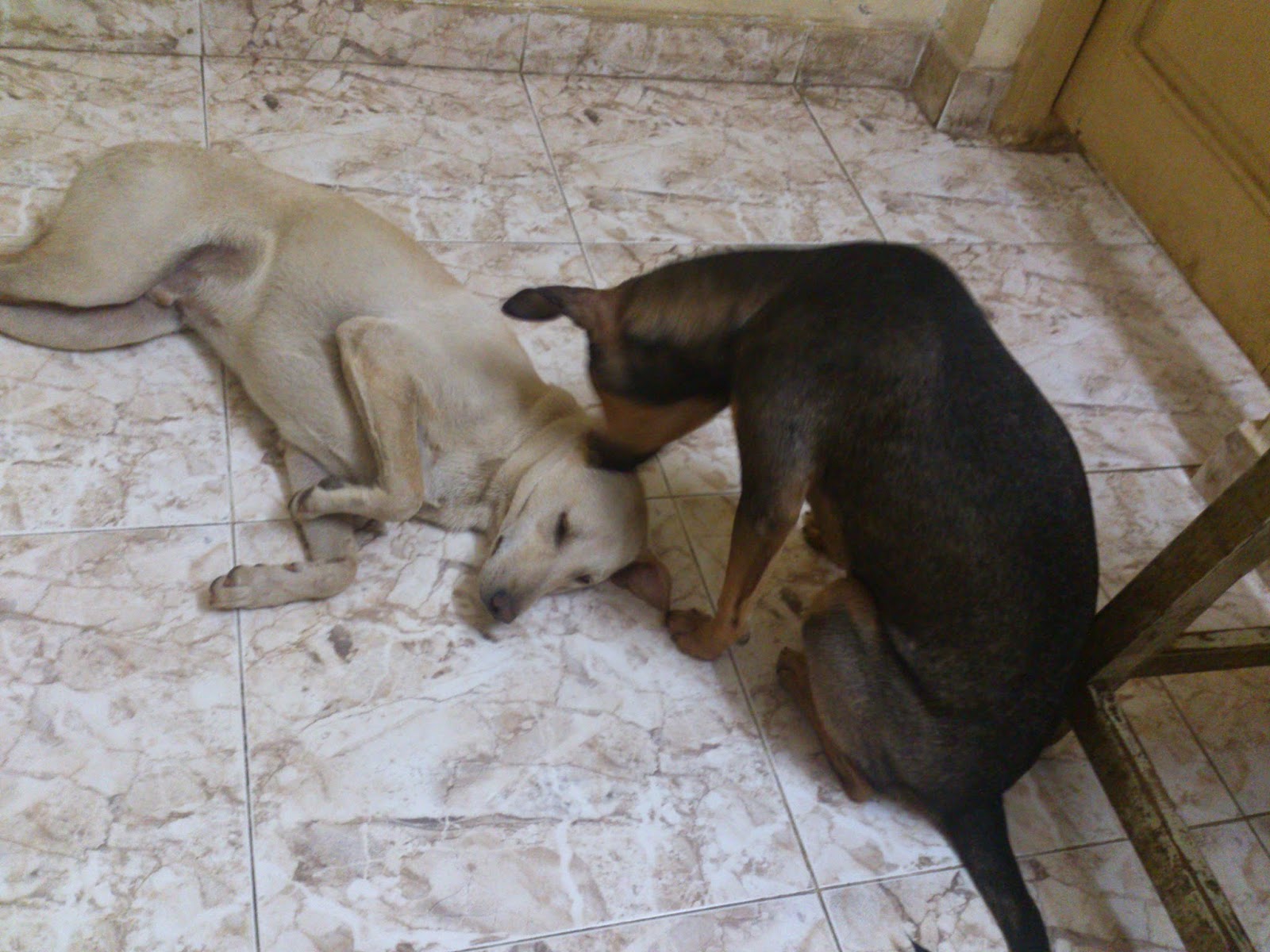 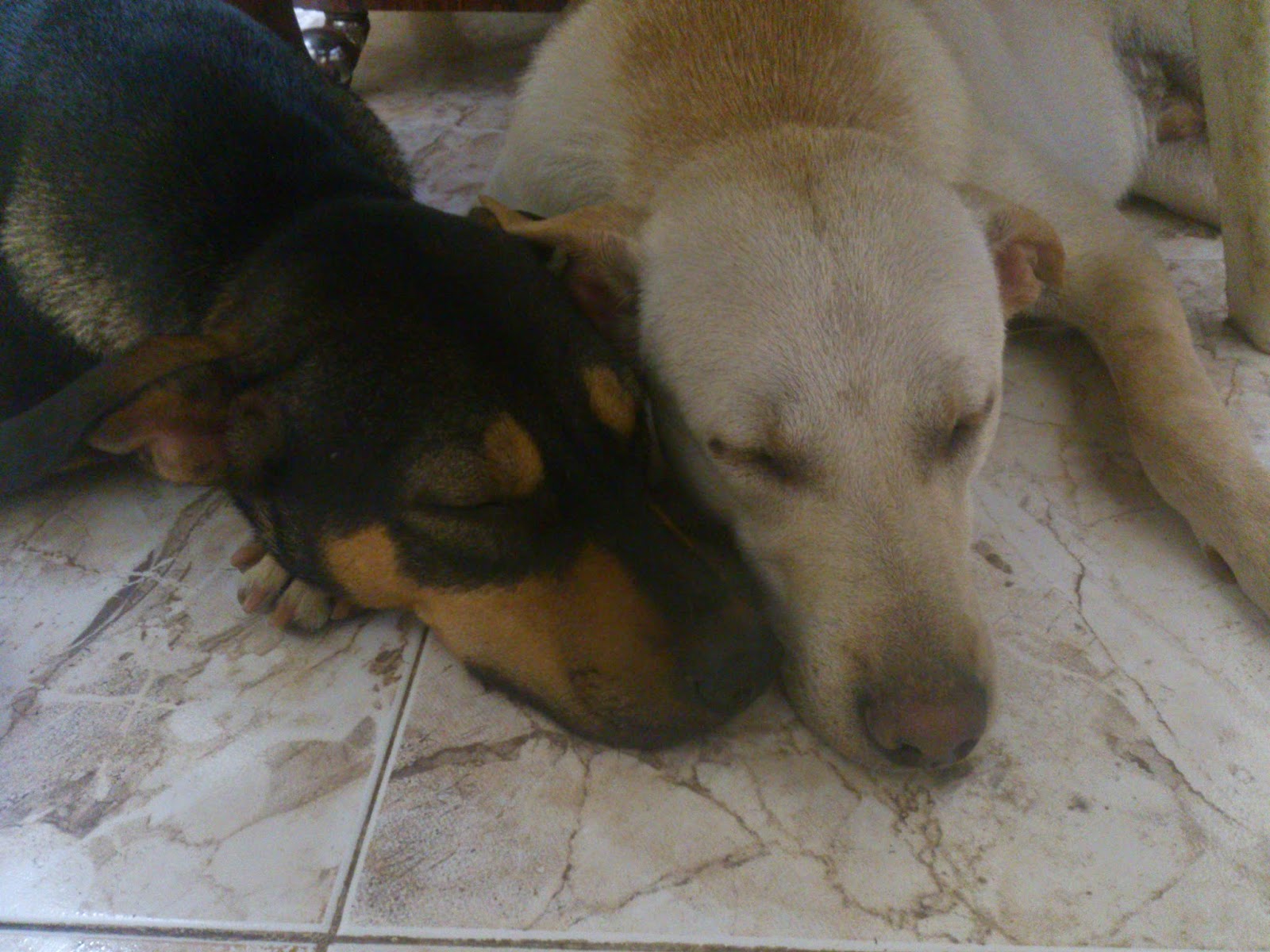 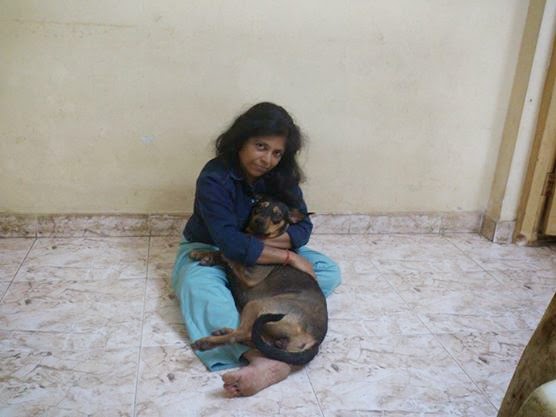 February 16 at 12:46am ·Helped rescue a bitch, mother of 7, about ten days old pups, from a locked room of a half built building. She was crying since noon, when the day supervisor locked for the day. He refused to come back. At my husband's suggestion, I called our ever vigilant Mumbai Firebrigade, whose force came immediately at midnight, broke the lock n released the poor bitch who immediately scampered down to her lonely, cold n hungry pups...BLESS MUMBAI FIREBRIGADE FORCE
Posted by jyoti at 11:43 AM No comments:

jan 13th, 2014, around 9pm. i took max and mia, my 8 months old stray pups i adopted, for a night walk...we saw their sisters playing and i stopped to let them see their sisters. the sisters soon discovered us watching them and started barking. max and mia retorted and guessing a big fight, i decided to back but the two pulled me. i thought it better to use a parked vehicle as a stopper and directed the leashes against the car, my guess was wrong and i BANGED on the car and fell down. that instant, my shoulder became as heavy as lead and i couldnt rest my hand down to get up. blinded by tears as nobody stopped to help me up or came out of their houses, i got up myself. mia had run back to the house on her own, somebody threw stones at the sisters and another dog who had joined them. max went to and fro between the sisters and me, licking me. obviously both of them had realized it was something they had done and now couldn't cope on their own. with the dangling arm in tow and cursing max and mia and threatening them, i trudged along. a small boy told me that mia had gone the way backward and it was the first time she had run home on her own so i was apprehensive through my pain about her. she was waiting at the gates of our house. i guess she was too terrified even to realize that she had successfully returned home on her own for the first time. my babe had grown with that one experience.
i was crying continuously as the pain was terrible and the shoulder swollen. my son helped me in bed and called his dad. i was given a painkiller on the advice of a doc on phone. the swelling receded the next day so hubby thought it was better and said if the bone was broken i would have screamed, when the fact was me, like most of the women, had learnt to bear the pain. after two days and the pain didnt subside, somebody suggested my hubby to take me to the nearby municipal hospital where xray and orthopaedic surgeon's service would be available. it was then, that, it was evident that my clavical bone was not only fractured but broken
the rest is the similar story of how repeated visits to the hospital were just one and that too with a cranky hubby who didnt want to accompany..let alone physiotherapy to improve the arm...today on july, the 11th, 2014, i still cant comb my hair so have had a haircut like a boy's and i still cant bathe on my own or wear clothes or scratch my back.
i have checked on the internet how to do the exercises for physiotherapy and do it though not regularly as should be done. i still have to do the chores by myself, though at first for a week or so or even less hubby dearest helped.
this is the story of the common indian woman today
Posted by jyoti at 8:19 PM No comments:

jyoti
I WOULD LIKE TO CALL MYSELF A SPIRITUAL PERSON......zoology grad, mother of an adult, living in joint family...52 yr young with a broken collarbone. bagged diploma in pathology, stenographer, desk top operator, did hindi course of PARICHAY...telephone operator's course, living with a pschizophrenic, love gardening, cooking, reading and browsing the internet